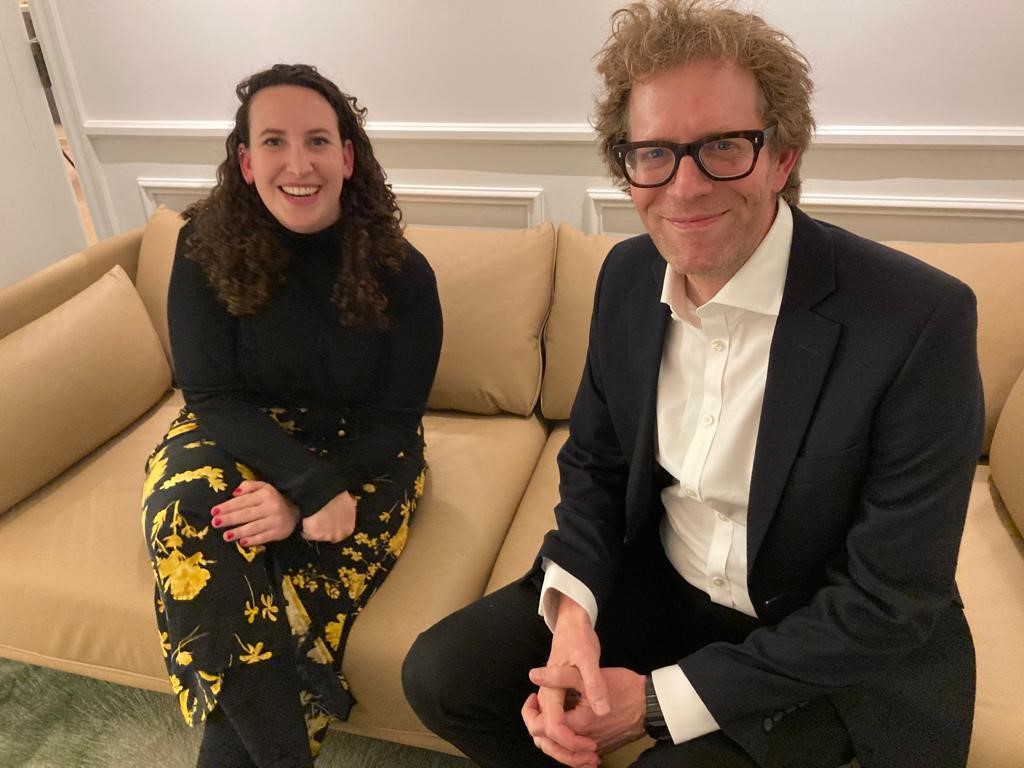 A rising star in the Jewish community will join the Council of Christians and Jews as Co-Director, CCJ has announced this week. Georgina Bye, one of Jewish News' 40 under 40, will take up the role in the nation's oldest interfaith charity in July.

Georgina has worked as CEO of Mitzvah Day since 2019. Mitzvah Day is the UK's largest interfaith social action organisation, engaging thousands of volunteers who give their time to make a difference in their local communities. Prior to Mitzvah Day she worked in the field of Jewish humanitarian work through a joint role at JDC Entwine and OLAM. She also has six years' experience working to support Jewish students both through University Jewish Chaplaincy and the Union of Jewish Students.

Georgina will join Revd Dr Nathan Eddy in senior management of CCJ. Revd Nathan has served, since Autumn 2020, as Interim Director and Georgina and Nathan together will be the Jewish and Christian Co-Directors, respectively.

Georgina said: ‘CCJ is one of the UK's highest regarded interfaith charities. With the whole team, I look forward to embarking upon a new chapter of engagement and outreach.’

‘We are delighted to have found a Co-Director with Georgina's vision and experience. We look forward to the new directions she will lead us in’, said the Rt Revd Michael Ipgrave, CCJ's Chair of Trustees.

‘We wish Georgina well in her new role at CCJ, the country’s oldest and a highly esteemed interfaith organization,’ said Laura Marks, Mitzvah Day’s founder and Chair of Trustees. ‘Our collective work, building bridges between people of different faiths and backgrounds could not be more vital, and we are sure that connections between our two organisations will now be even stronger.’

CCJ was founded in 1942, and its patron is HM The Queen. It is the UK's premiere forum for dialogue between Christians and Jews and is a leading educator in Christian settings about the Holocaust; antisemitism and anti-Judaism; dialogue over Israel-Palestine; and more.