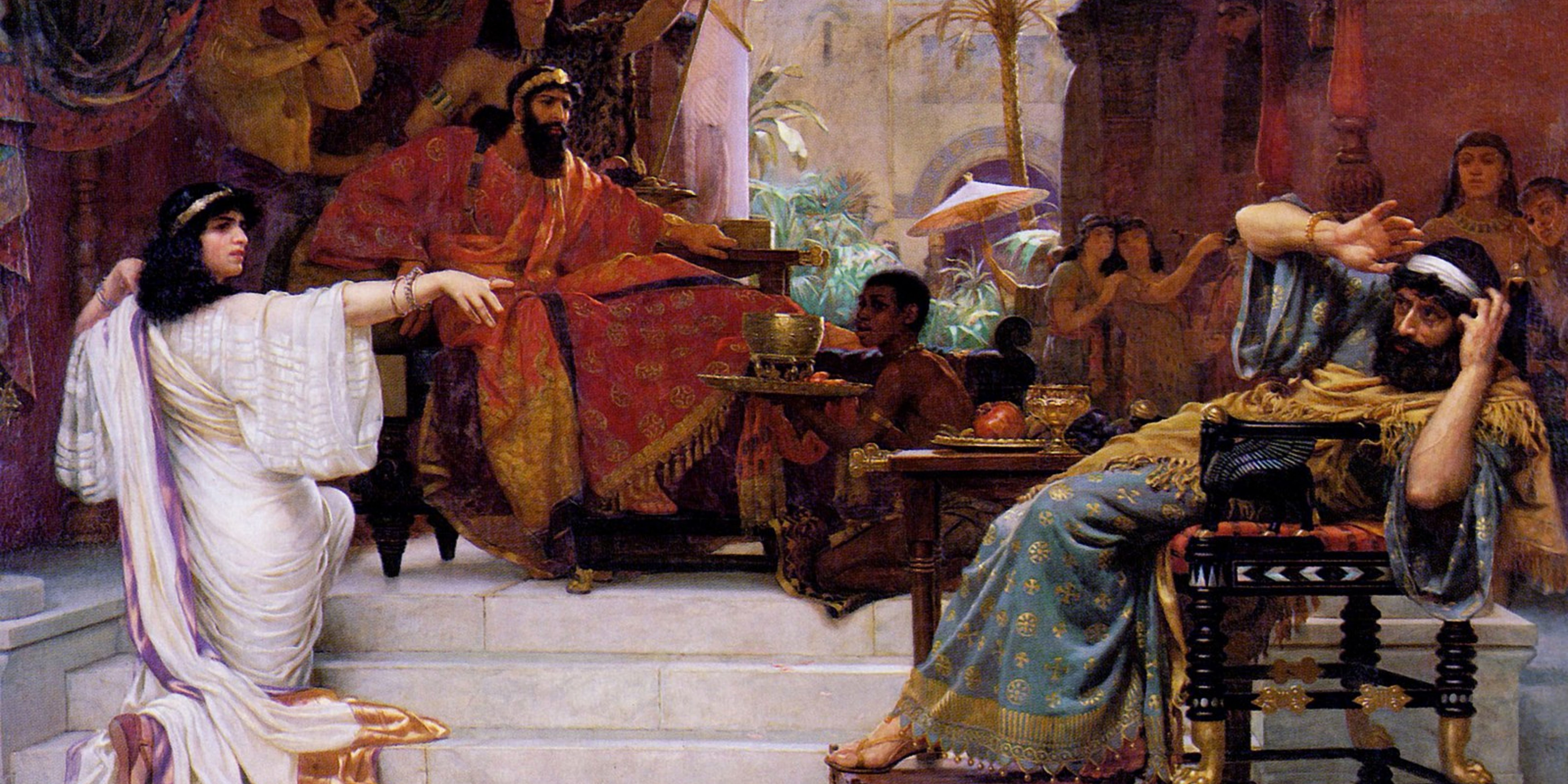 'Purim is the Jewish festival marking the salvation of the Jewish people from the scheme of Human as recorded in the book of Esther. Here, Rabbi Debbie reflects on this holiday.'

As a student Rabbi, I was delighted to be invited to join our friends at the Sisters of Zion in Nottinghill to teach about the festival of Purim. As is so often the case going into dialogue, I was to learn as much as I was to teach!

We began by taking a whistle stop tour of the Purim story, the Book of Esther, where our Heroine is picked to be Queen by Achashverosh, putting her in the perfect position to intervene when the villain of the piece, Haman, tries to exterminate the Jewish population. The story begins, however, with the expulsion of the first Queen, Vashti, who is punished for refusing to appear naked before her husband and his buddies at a party he is throwing.

I was still in this early part of the story when one of the Christian students interrupted me. ‘Excuse me, but where does it say she was asked to appear naked?’ It’s right there – in the story – let’s look at the text. In Esther 1:11 we read  “bring Queen Vashti before the king wearing a royal diadem, to display her beauty to the peoples and the officials; for she was a beautiful woman.” I was shocked. It doesn’t say she could ONLY wear the royal diadem, but the power of Midrash, a storytelling tradition that acts as a powerful commentary on the text was such that I (and many others I know!) had merged it with the text itself.

On the one hand, this was a beautiful example of the strength of learning texts with one another, helping us unpack and deepen the text with fresh perspectives. On the other hand it demonstrated to me how our readings of texts grow and change and pick up baggage along the way. Jews rarely read a Biblical text and understand it on one simple level. We use generations of commentary and discussion, which continues into the modern day.

Vashti has traditionally been seen as a bit of a villain, but increasingly over the last few decades Vashti has been elevated as a feminist hero, refusing to perform for her entitled husband and his drunk friends, and more recently as a symbol of the #MeToo movement. Similarly Haman has been associated with various tyrants and genocidal maniacs through history.

The power of these stories to speak anew to every generation is a hugely important . In the face of new challenges, we will find different connections to tyranny and the fight for freedom. This year is no exception. What will remain are the Purim traditions that encourage us to turn things upside down, to look for that which is hidden, to help feed the poor and to give gifts of celebratory food, because as with so many Jewish festivals… it boils down to they tried to kill us, they failed, let’s eat!