A Holocaust Survivor's Thoughts on the Invasion of Ukraine 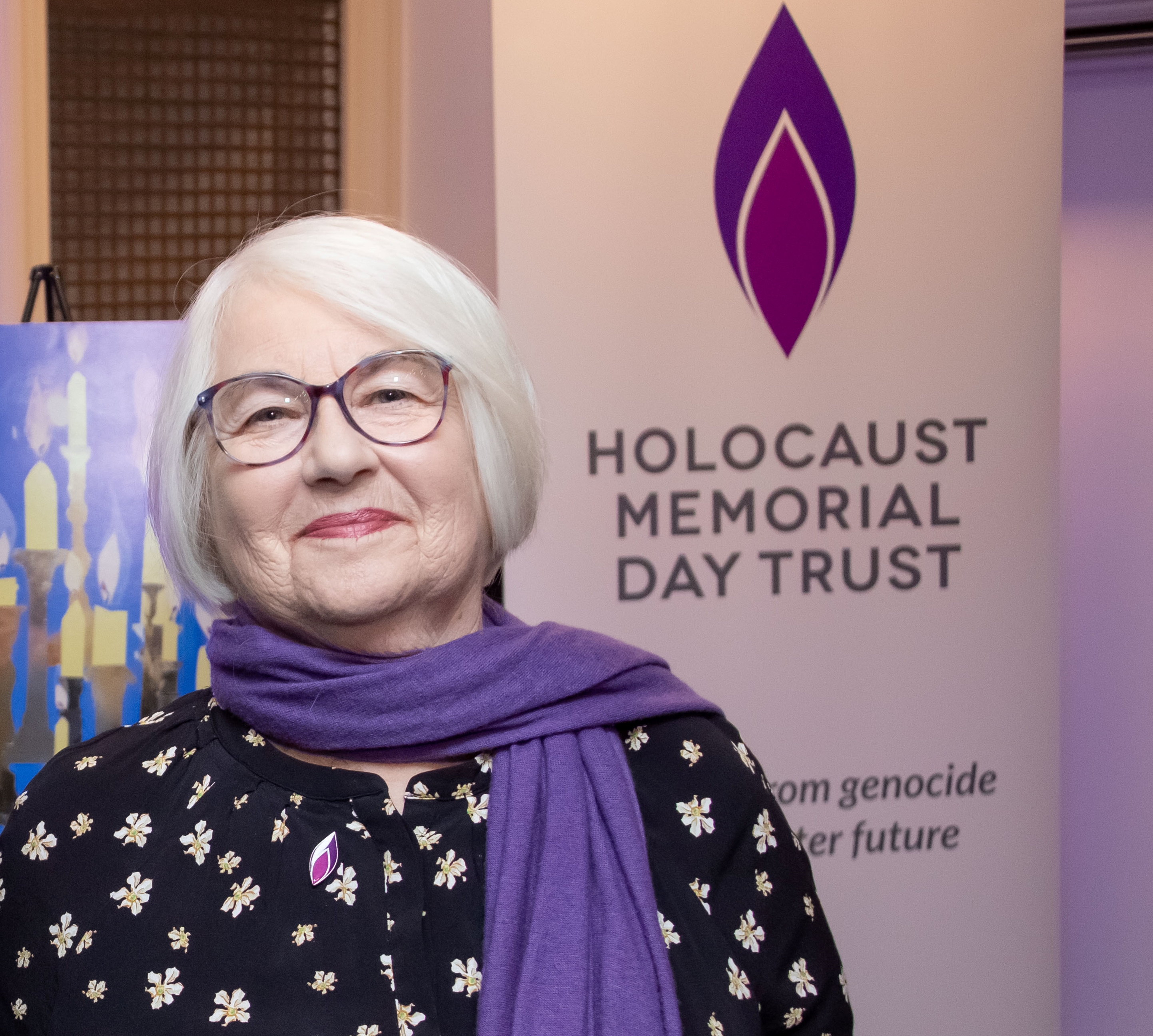 For me, the West’s timid response to Putin’s threats against our direct military involvement in Russia’s attempt to annihilate Ukraine’s right to self-determination reflect a naïve understanding of how to deal with a ruthless dictator. The parallels between my own Holocaust experiences and the massacres escalating daily in the Ukraine suggest we have learned nothing from the Holocaust.

My émigré Polish Jewish parents had met in Paris and married in 1938. At the end of 1939 they moved to Brussels in the expectation that Belgium would remain neutral. I was three months’ old when on May 10 1940, German forces swept through The Netherlands, Belgium and Luxemburg on their way through to France. Within a short period, the Nazis began targeting the foreign Jewish males. This was the beginning of a period of upheaval for our family. During this time our experiences ran parallel with what we see every day on our news happening in Ukraine. Terrified women and children separated from their husbands and fathers all desperately trying to survive.

My father was captured twice and narrowly escaped deportation to the camps in the East. My mother returned with her two daughters to Paris. Here we lived under occupation until July 1942, when at our weekly signing in at the local police station, my mother was warned that we were to be rounded up at what became known as the Vel d’Hiv roundup; the first to include women and children. Again, we went on the run, eventually escaping over the Pyrenees into Spain. Eventually, in 1943 my sister and I were given into the care of the Red Cross and the Quakers and taken on a rescue mission to the USA. There we were separated, and I was fostered. My name and language were changed, and my past erased from my memory. In 1947, I was reunited with my traumatised parents here in London. We were the only survivors of their nuclear families. Both sets of my grandparents, all my aunts, uncles and cousins had been murdered in the Holocaust.

So, as I have watched the recent events in Ukraine unfold, I know that no matter how sympathetic our response to the Ukrainians is, they will live with the scars inflicted on them for the rest of their lives.

In the 1940s the West claimed not to know the extent of the genocides. Today these unfold in front of our eyes. It is incumbent on us to ensure the complete defeat of the Russian invaders. Without this what is the probability for our democratic values?

Joan is a regular speaker in schools and colleges across the country and a member of the Legacy Advisory Group at the Holocaust Memorial Day Trust. She has a BSc (Hons) in Social and Public Administration, and an M.A. (Distinction) in Holocaust and Genocide studies.  She received an MBE for her contribution to Holocaust education.