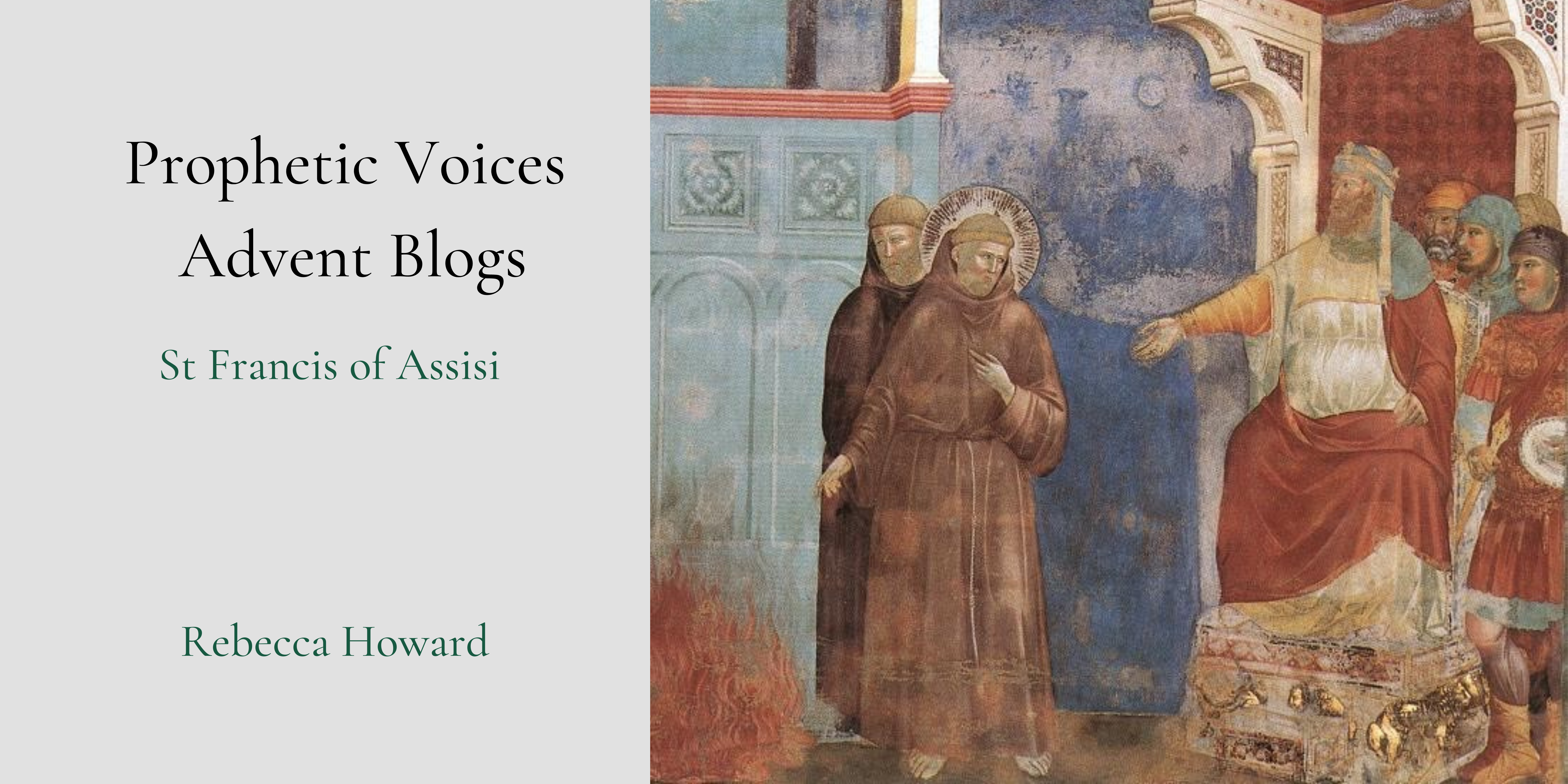 When people think of St. Francis of Assisi, they often think first of his connection with nature, caring for animals and preaching to birds. He is less well-known as a trailblazer for interfaith relations, but his contribution to peace between faiths was radical for its time and should be more widely recognised.

In 1219, Francis set off with Brother Illuminato to attempt the conversion of Sultan Malek-el-Kamel, the nephew of Saladin, to Christianity. While it is true that his aim of conversion might not now be seen as conciliatory, the historical context, in which the Muslim occupiers of the Holy Land were seen as archetypes of evil, meant that Francis’ desire to have any contact with the Sultan was a radical move away from crusading violence.

The Muslim soldiers were bemused by the two ragged brothers who made their way to the camp, and let them through, seeing them as harmless if mad, and the two friars gained an audience with the Sultan. Malek-el-Kamel received them standing on a carpet patterned with crosses, and joked that the brothers had no qualms about treading their sacred symbol underfoot. Francis answered that Calvary had had many crosses besides that of Jesus, and so the carpet was not in itself problematic. The Sultan’s religious scholars protested against Francis’ presence, demanding that he should be beheaded. Francis suggested that he and the theologians should be put into a fire so as to test which had the true faith, and then, when the Sultan demurred, that he, Francis, should face the ordeal alone if the Sultan would convert on seeing him come out again unharmed.

This might be seen as a confrontational move, but Francis’ willingness to subject himself to mortal danger alone rather than engaging in a fight still contrasts with the military approach of the Crusades, and it did have a measure of success. Though the Sultan did not convert to Christianity, Francis won respect in his eyes, and was offered gifts (most of which he refused), and, when the brothers departed, the Sultan said, “Do not forget me in your prayers, and may God reveal to me the faith which is most pleasing to Him.”

This happened eight hundred years ago, and still has power today, to remind us to meet other people where they are rather than expecting them to come to us, and to meet them in peace rather than combat. Today we might not approach inter-faith encounters with the aim of conversion, but Francis’ mission of 1219 can inspire us to defy the portrayal of other groups as intrinsically evil and meet them person to person.

Rebecca Howard is a member of the Third Order of the Society of St. Francis and works at the Bodleian Law Library in Oxford.